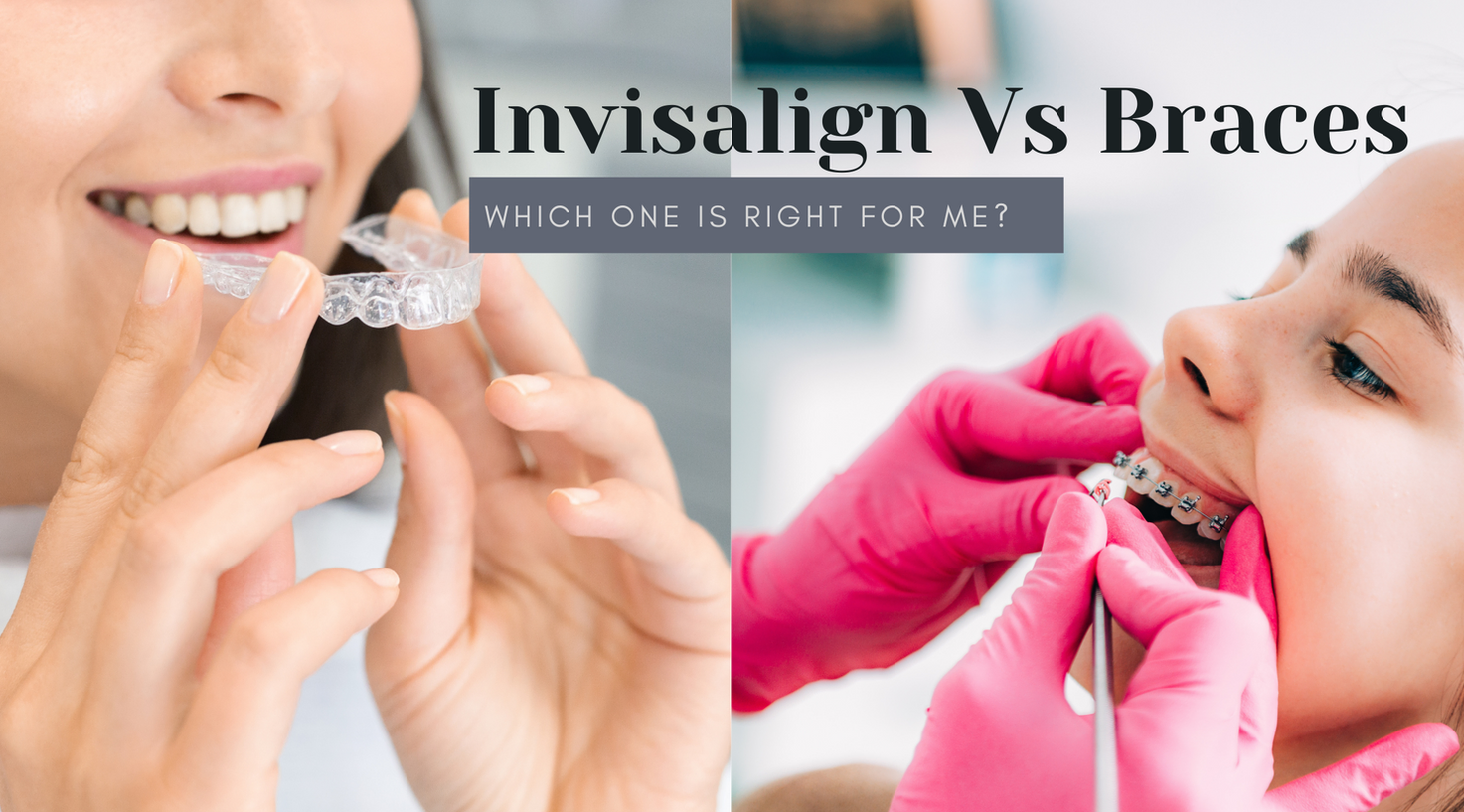 Is It Time To Fix Their Teeth?

So, you’ve made the decision to fix your child’s teeth.  Maybe your dentist recommended you visit an orthodontist or perhaps you can see for yourself that now that their baby teeth are out, the next layers just aren’t coming in right.

So what answer is the right one for you and your child? Brace’s don’t have the same stigma that they once had and can be relatively inconspicuous, but then you may have heard of Invisalign – a popular alternative.

Braces are attached to the face of the teeth and are permanent.  They work around the clock requiring fewer trips to the dentist. And since they are permanent, there’s less chance of your child removing them – or worse yet, losing them!

For older generations, the thought of getting braces is still associated with mental stigma.  ‘Metal Mouth’, was the ubiquitous insult in school playgrounds and for those with braces, it was a great drain on many children’s self-esteem.

Not so for today’s generation.  Whilst before braces were in the same realm as acne and bad body odor, today braces are a fashion statement.

The number of North Americans 17 and under receiving orthodontic treatment has nearly doubled in the past few decades, from around 2.6 million to more than 4.6 million in 2012.  That means that the general standard of expectation for dental perfection has been raised.  Many dentists are even seeing young patients asking for braces when there isn’t structurally that much that requires re-alignment.  They just feel peer pressure from their friends with braces who are heading towards a future of dental perfection.

Celebrities are also less circumspect about wearing braces.  Tom Cruise was 40 when he famously got braces on his teeth and since then many more celebrities like Emma Watson and Kanye West have dispelled the shame of braces by wearing them unabashed.

In some poorer countries like Brazil, they have even become a status symbol, with only the rich being able to afford them.  In Thailand, teenagers are so desperate to emulate the celebrities they adore, that they are going to the lengths of wearing fake, colored braces.  Two teenage deaths have already been attributed to this new must-have trend, where cheap braces have been fitted by untrained professionals.

So with all the benefits of modern braces and the social stigma around wearing them removed, what is the appeal of Invisalign?

Firstly, what is this Invisalign you’ve been hearing about?

Invisalign is composed of clear trays that are custom-made, computer-generated, and virtually invisible. They are more comfortable than traditional braces that can irritate the inside of the mouth.   Also, whilst braces can sometimes cause a slight lisp, Invisalign does not affect your speech. It’s much quicker to clean Invisalign than other braces and there are no food restrictions, so your child can eat all the candy, nuts, and popcorn that they want!

There is an argument that braces are better for fixing certain dental issues. Also, if you have one tooth higher than the other you may want to go with braces rather than Invisalign.

Invisalign treatment is typically quicker than braces. Braces are typically worn for 2 years and Invisalign for 9-15 months.

To become more informed on which option is better for your child, please make an appointment with one of our staff at our Mississauga or Georgetown Orthodontic clinic.